A strong video is only enhanced by strong voiceover. Meet our talent! Get to know our artists, take a listen to their demos and find the right fit for your project. 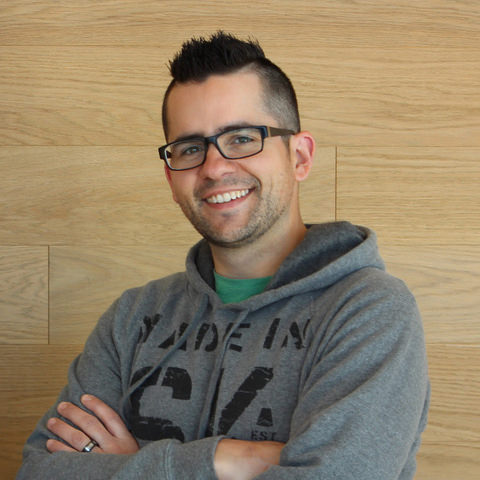 Jonny Jazzno, a voice actor, writer, and producer. With over 18 years of radio experience, on air, production and programming, Jonny guarantees you will love your audio when it leaves our studio. Whether it’s a commercial, on hold message, narration or just an intro for an event, he can deliver the perfect audio for you. 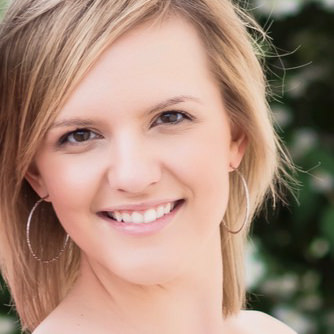 With over 20 years of singing, dancing and acting, Carlye was a natural fit to do voice work for Sik Pics. From sweet and innocent to fun and sexy, Carlye can do a range of different styles. Take a listen to her demo to see how she can lend her talents to your project! 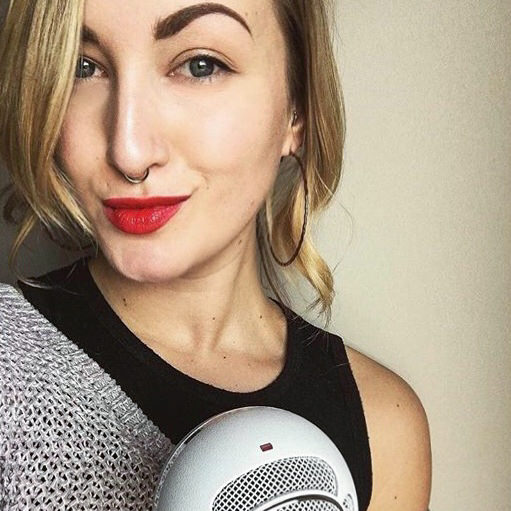 Starting her career as an afternoon drive host across rural stations before moving to city airwaves in Saskatoon, Kennedy has developed her skills in broadcasting across several mediums. From behind the microphone in studios and newsrooms to the boardroom with copywriting clients. Seven years into her career and her voice can be heard in commercial voice over, radio imaging and podcasts. From simplicity to the dramatic, Kennedy can add style and attitude to any project she meets. 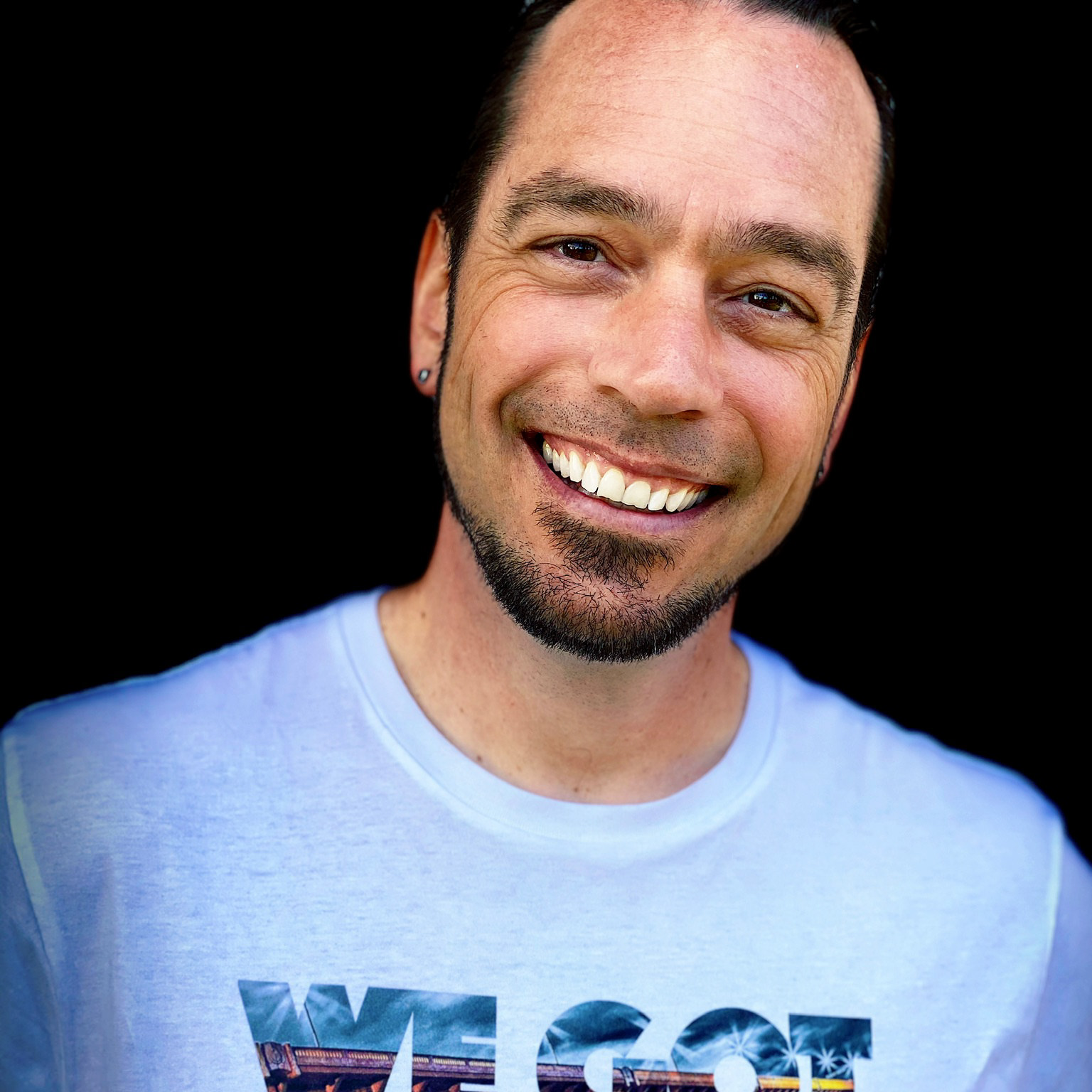 Derek Watson, a veteran in the radio industry with 20 years of experience in voiceover. His voice can be heard worldwide, from Saskatchewan radio stations to Nile FM Egypt. He’s lent his voice to the Government of Saskatchewan to promote natural resources to other countries around the world and provided ad voiceovers for hundreds of radio clients, narration of countless business employee instructional videos and educational projects from Canada to Dubai, U.A.E. 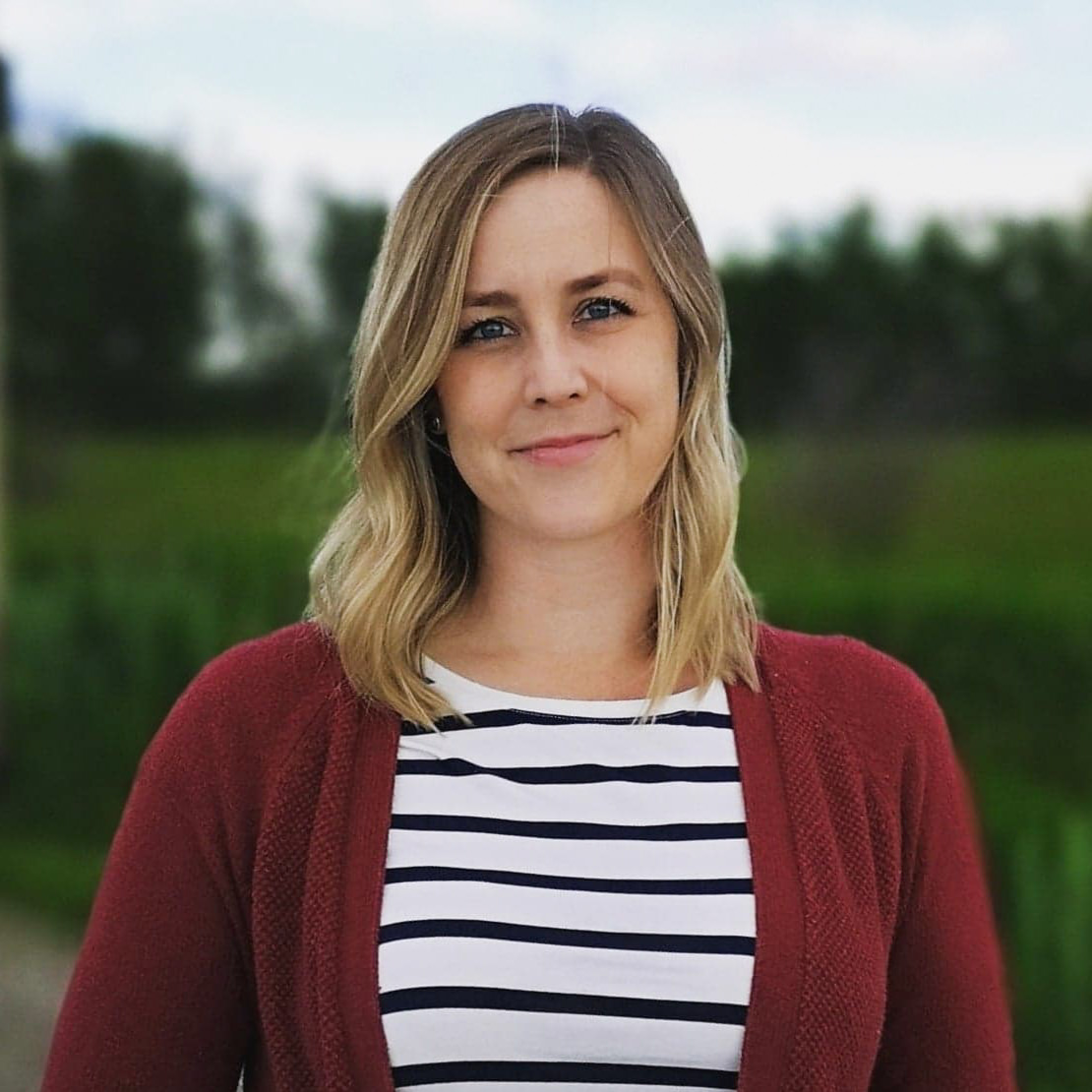 Starting her career as a radio commercial writer, Chelsea discovered that she had a knack for voice acting when placed behind the microphone. Fast forward 12 years, and she has since lent her voice to an array of audio projects all around the globe. From national radio advertisements, to radio station imaging, DJ Drops, corporate narration, and explainer videos, Chelsea funnels her passion for voice acting through an array of platforms in every word she speaks. 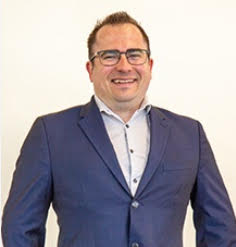 Looking for a versatile, experienced voice for your project? John Fraser. A 14 year veteran of broadcasting, he’s done it all when it comes to radio and TV and can bring his wealth of experience to your project. Everything from professional to sports play by play. John’s willing to try just about everything from singing underwater, to bringing character acting to a new level. Whatever you are aiming for in your project John will bring his unique style and energy to your project with a professional touch. 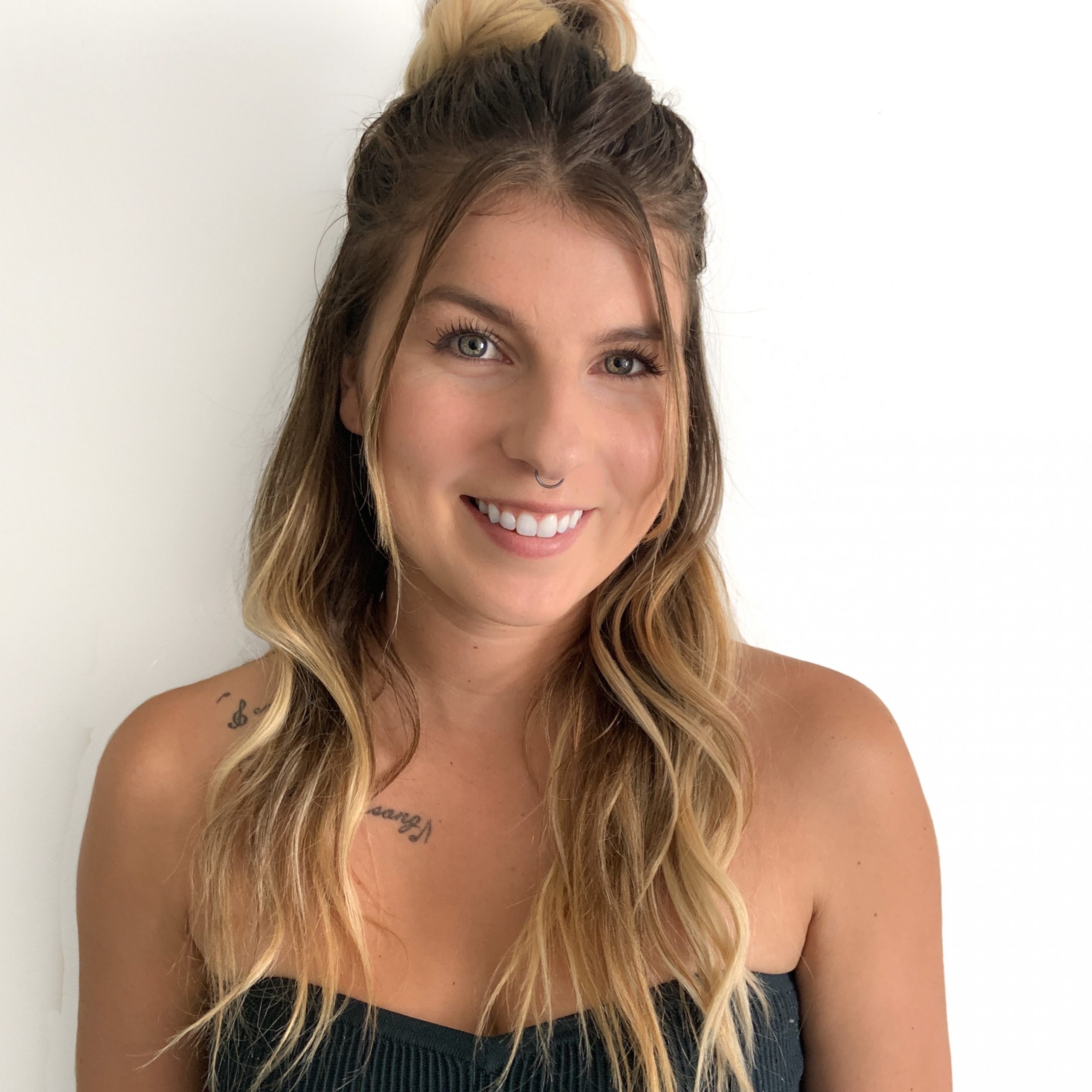 Katlynn Millions is a radio announcer and freelance voiceover artist out of Vancouver, BC. Following her love to entertain, she completed the Broadcast Journalism program at Mount Royal University in 2015, and has been working in the industry ever since, loving every second of it. Voiceover, narration, imaging and commercials! Her voice is young, cool, sexy and vibrant, but as you can hear in her demo, is able to tweak it to work for just about any project! If you’re looking for natural, Katlynn will deliver. 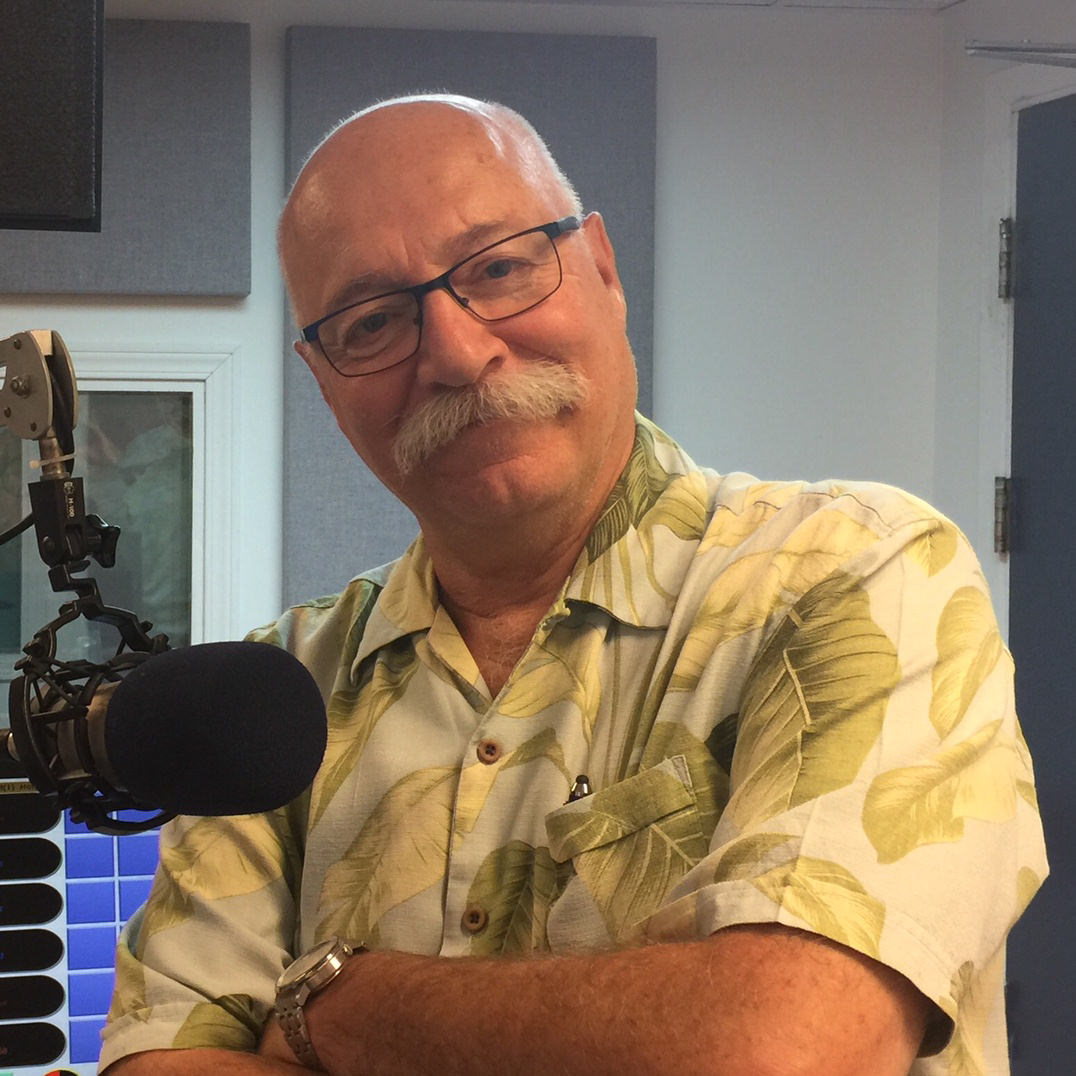 Warmth, sincerity and wisdom, that’s what you can find in the tones of Neil Headricks voice. Prince Albert woke up with Neil and his morning show for three decades! Now, you can apply his voice and incredible talent to your own project. With his years of experience in the broadcast industry, Neil’s become an expert in the art of voice over. Lending his abilities across multiple platforms! Commercials, television voice over, narration, webinars, blog audio and more. 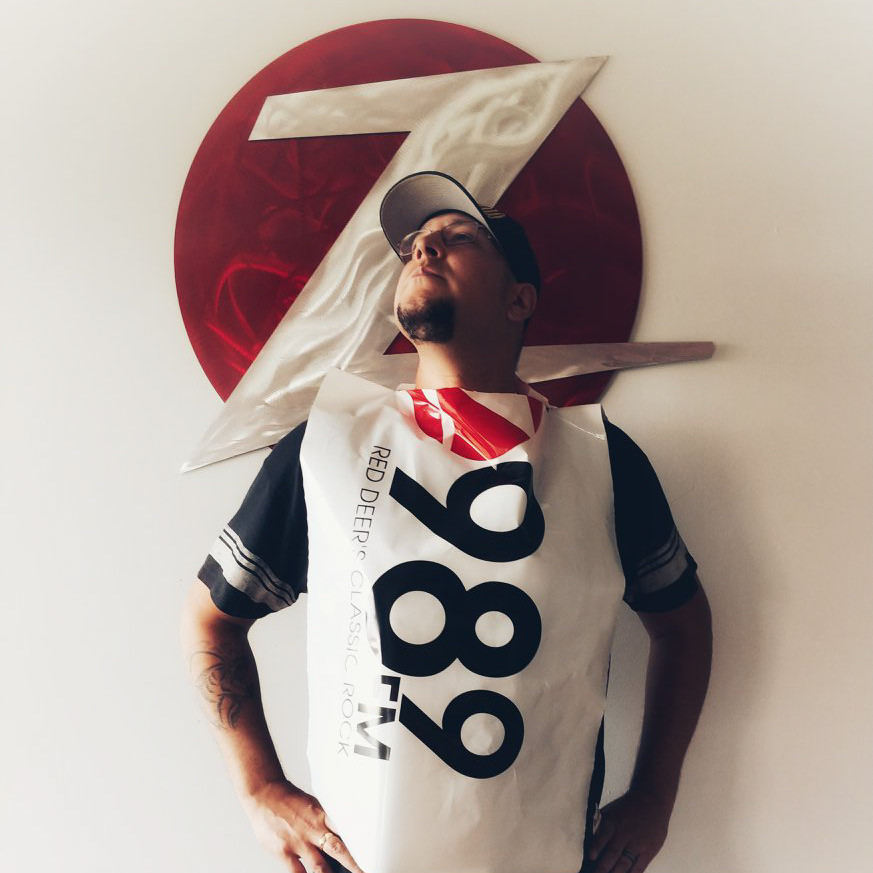 From Red Deer, Alberta, Tony Sowan has been working in the radio industry for nearly a decade. His accolades include, eating an entire poundcake within the duration of the morning show, forgetting the mayors name in the middle of an interview, and pulling down employee of the month twice in 8 years! He loves utilizing his voice for singing with his band, yammering away on the morning show, or for scripts. He can create characters or deliver the perfect energy for your message. 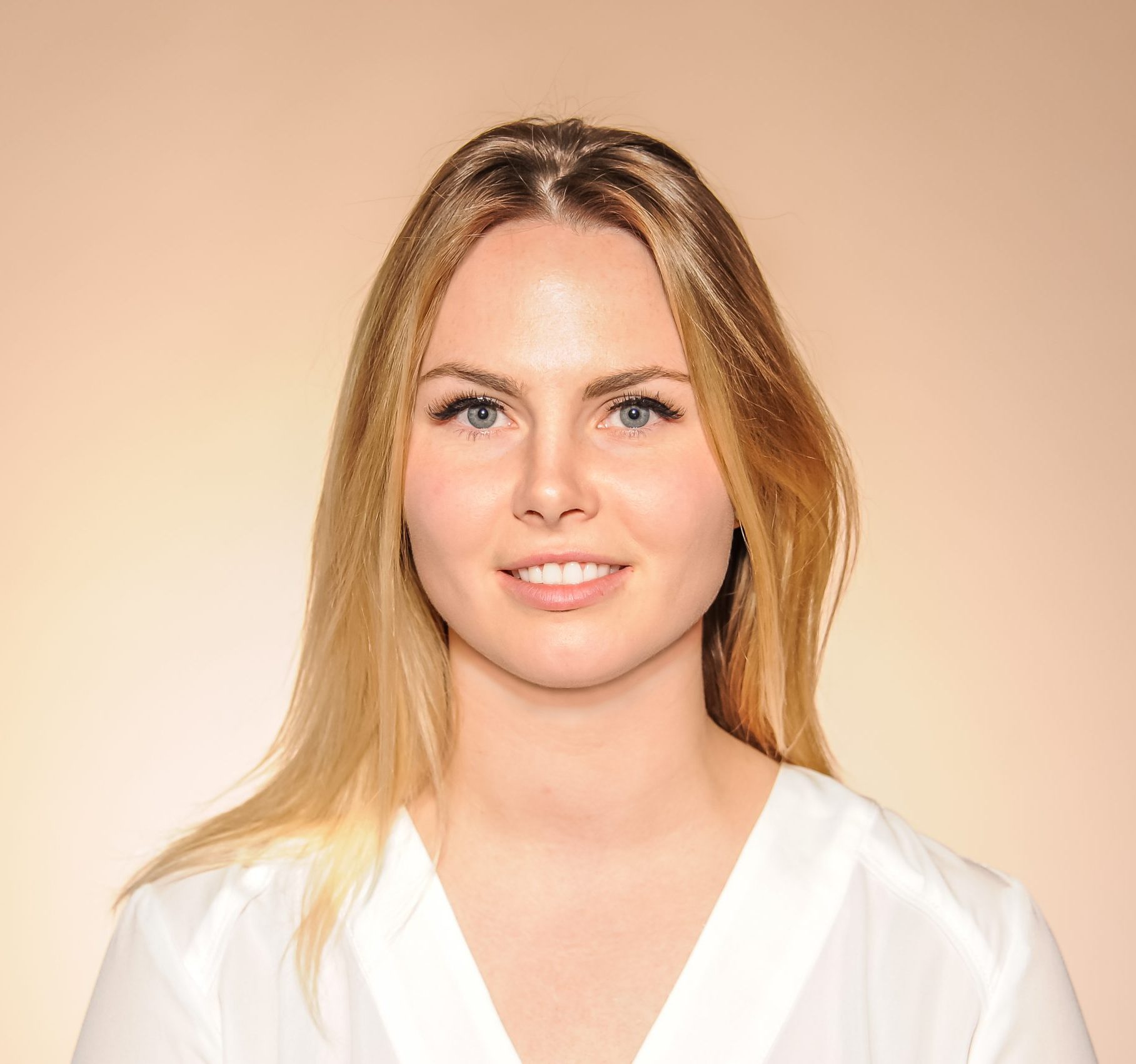 Lisa Keys brings a fun, vibrant energy to everyone she meets and everything she does! So you better believe that same energy translates through her voice. Lisa has an all-encompassing radio background and finds success through her desire to get involved in all facets of the radio industry to accomplish her dream… as an internationally recognized radio imaging voice! 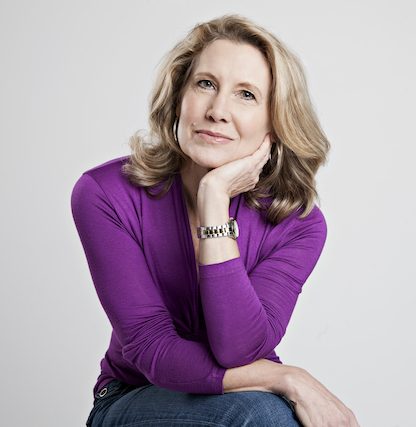 Shelly’s warm, confident, clear and calming tones are ideal for your project, whether commercials, videos, voicemail greetings, or narration.  The music in her voice comes from years as a singer, music educator and performer in pop, musical theatre and opera.  Shelly has acted in radio and television commercials, corporate training videos, and independent film, voiced numerous projects, and worked in communications.  She got behind the microphone first as a singer, then news reporter and broadcaster and has never strayed too far from her roots! 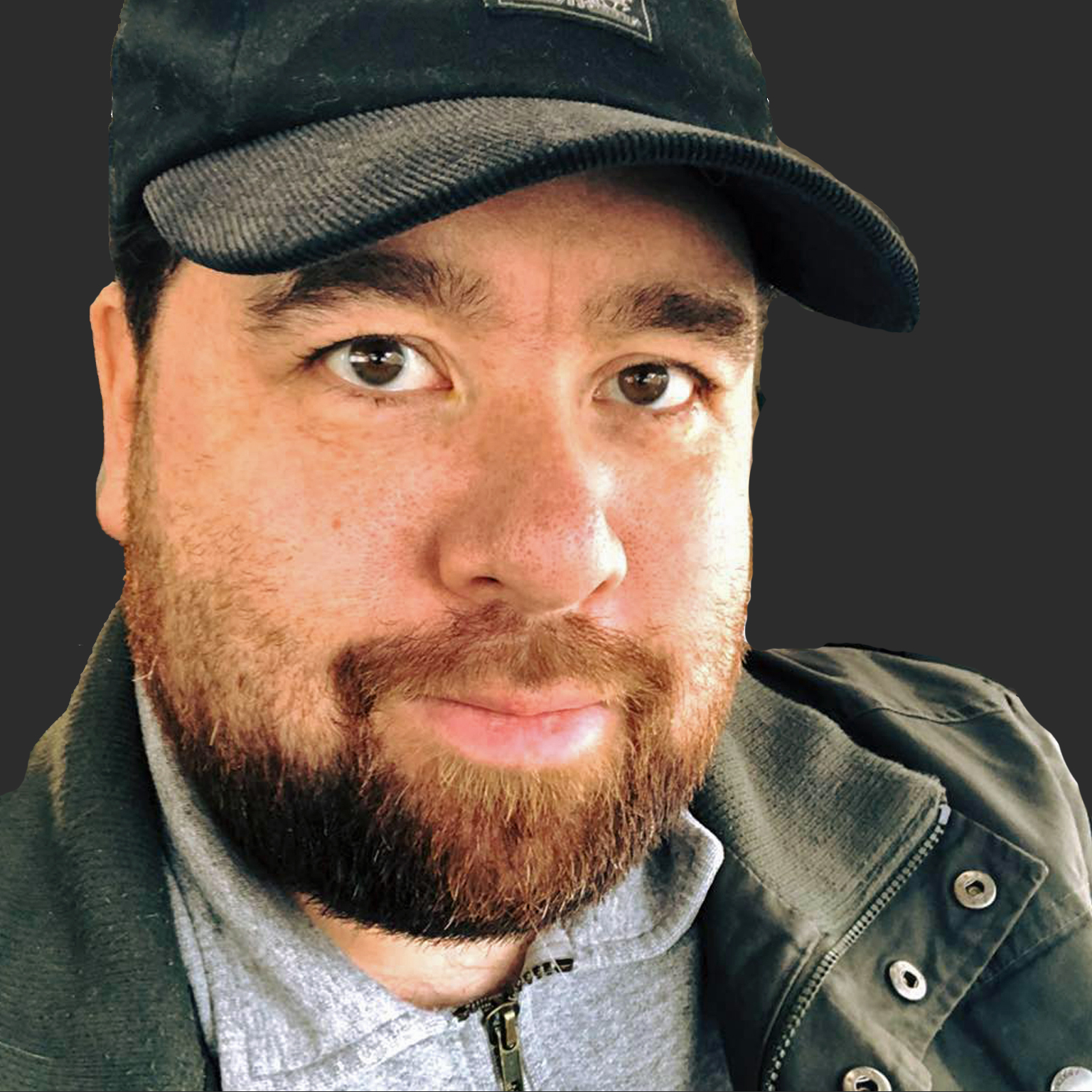 Mike McGuire is the definition of “Have Mic, Will Travel”.  Even before his radio career on virtually every genre of mainstream radio from Country, Rock, Top 40 and even Talk Radio, he would voice commercials using his tape recorder when he was just 10 years old.  Mike’s also served for 20 years as a live event host, commentator, voice actor and impressionist/comedian for a variety of audiences.  He is the in-game announcer for the NLL’s Saskatchewan Rush, The USASK Huskies, and has also worked for the CFL, NHL, in addition to being a professional ring announcer.  Mike LOVES performing in this medium, has a high bar for quality and production, and loves a challenge.

Take the first step towards bringing your vision to life!