Sik Pics Productions Inc. has been offering photography and videography services dedicated to telling unique and compelling stories since 2012. We care deeply about delivering a top notch client experience and think we’ve found the perfect balance of creativity, fun, and professionalism. 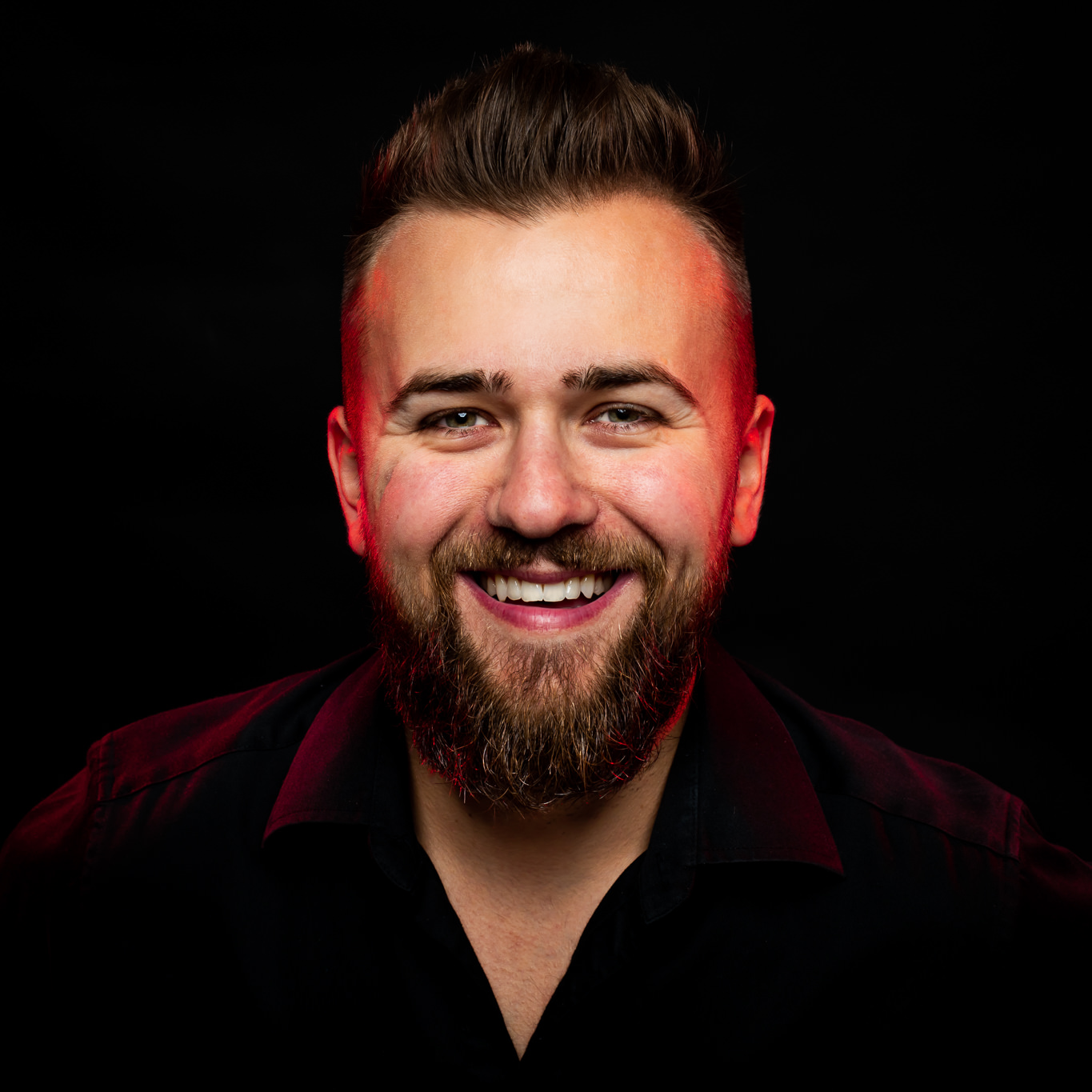 Chris has always been fuelled by creativity. His Dad, Cam (short for camera, of course!) taught high school graphic art and photography for 33 years. From a very early age, Cam taught Chris the basics of composition and lighting. Chris often steered dinner table conversation to photography questions. In many instances, Papa Sikorsky’s answer was  “I’ve got a book on that!”. Years later, Chris found another creative outlet in music, which quickly turned into more of a lifestyle than a hobby. Chris taught guitar for three years at a music academy, recorded original songs in Nashville, formed original bands, and still performs in The Nightrain (a Guns N’ Roses tribute band) that has played 150 shows across Canada.

Before taking Sik Pics Productions full-time, Chris graduated with a diploma in Radio and Advanced Television Broadcasting from Western Academy Broadcasting College. His first gig was on the radio as a news anchor and reporter. It was then that his love for conducting interviews and storytelling began. Radio led Chris to a five year gig as a videographer for CTV News Saskatoon. Thousands of video shoots later, he had covered everything from federal elections to major sporting events to kitty fashion shows.

A few fun facts about Chris: 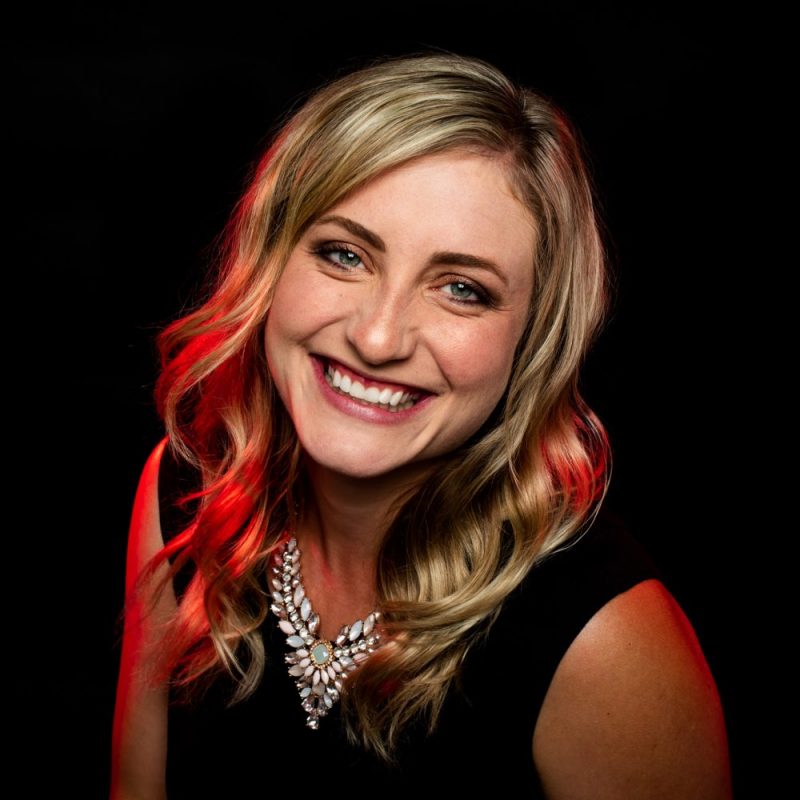 It’s no wonder Kirstin has such a fascination for business. For as long as she can remember, her entrepreneurial parents have been involving her in their business ventures. Kirstin grew up on a farm outside of Moose Jaw, which came with many farm kid responsibilities (mowing acres of grass, shovelling grain, and cleaning out bins, to name a few). Her agricultural background led to four sweaty summers as a pedigree seed crop inspector for the Canadian Food Inspection Agency, all while in university. These experiences produced Kirstin’s strong work ethic and ‘get-er-done’ attitude.

It would only take one university business class to cement her love for the business world. Kirstin graduated with a B.Comm (Marketing major) from the University of Saskatchewan. She chose to do the Edwards Co-operative Education program in the last year of her degree, blinked, and an eight month internship turned into six years of invaluable marketing experience at a local financial planning and group benefits consulting company. Some of Kirstin’s proudest accomplishments were the charity fundraiser events she was heavily involved in. Over three events, they raised more than $700,000 for the Jim Pattison Children’s Hospital Foundation.  When the opportunity to jump on board the Sik Pics train presented itself, she couldn’t pass up the opportunity to have some fun marketing a product on the opposite end of the spectrum from financial planning.

A few fun facts about Kirstin: 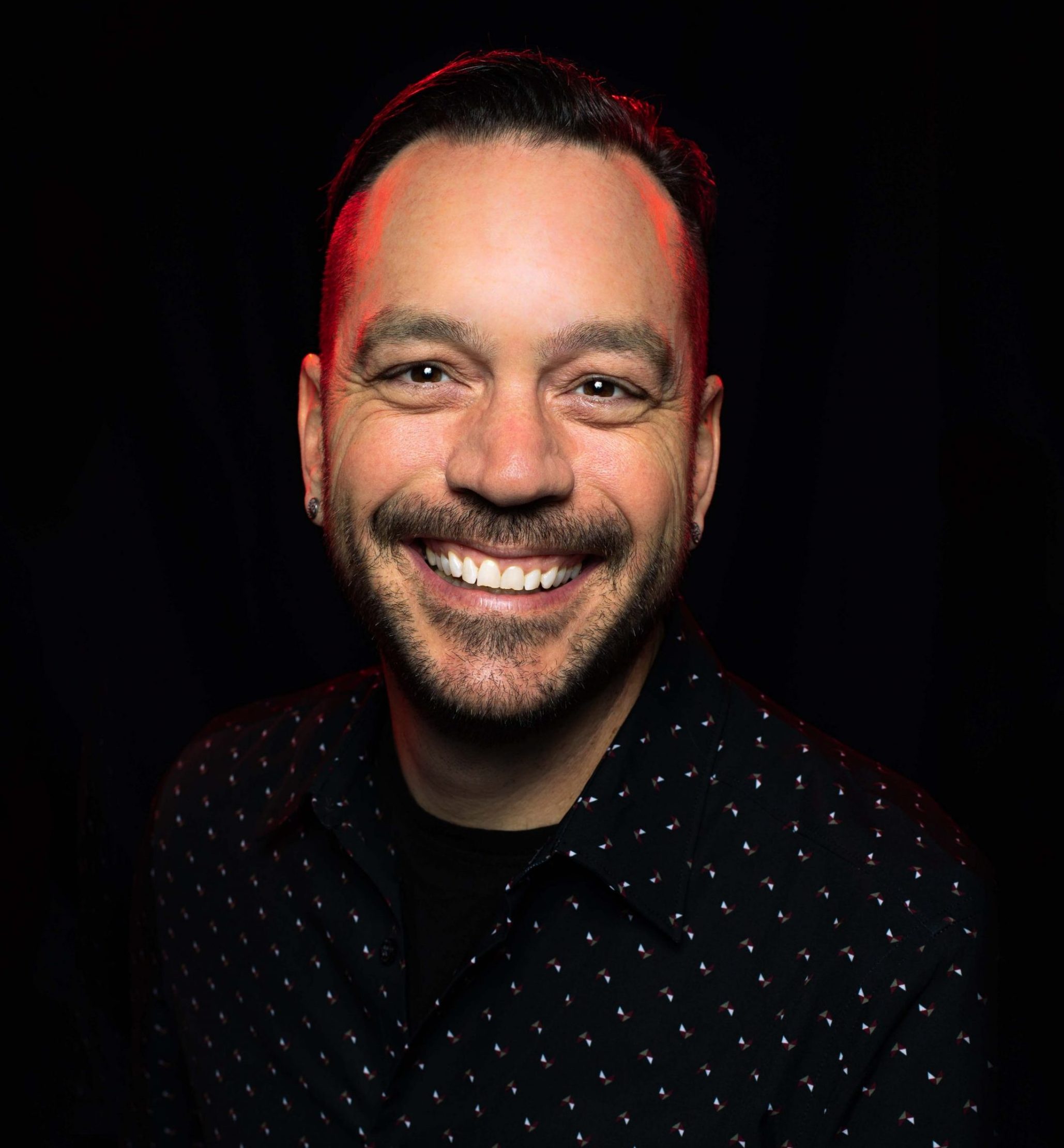 Watty’s passion for video storytelling goes back to when he was a kid, lugging the big ‘ol VHS Camcorder to family gatherings. In junior high, he and some friends took gold with their short horror film ‘Brothers’ in a Brandon Visual Arts Festival.

Watty also had a passion for audio, leading him to broadcast journalism at Lethbridge College. It was the microphone that took him on a 23-year radio journey across Canada and even Dubai of the United Arab Emirates. After 15 years of morning radio on ROCK 102 and ready to make a change, an opportunity here with Sik Pics allowed him to return to his first love, visual storytelling.

Watty continues to learn the ropes and is driven to compliment Sik Pics’ creative excellence.

A few fun facts about Watty: 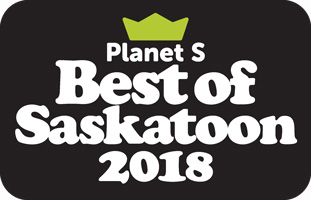 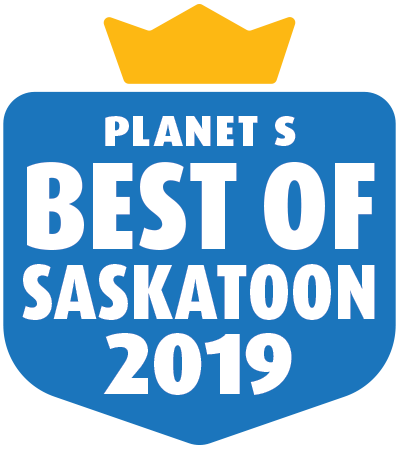 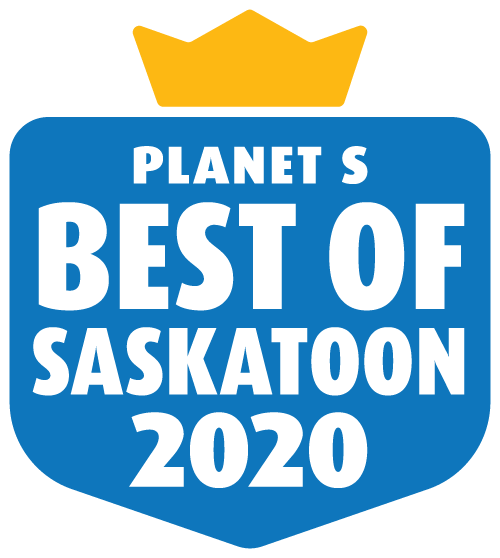 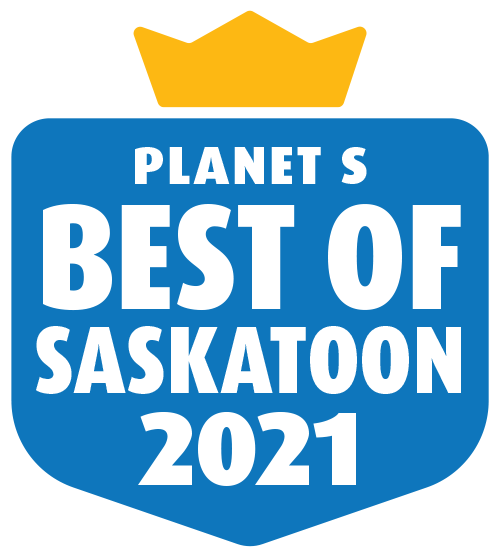 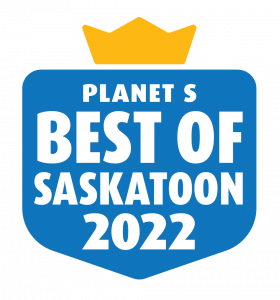 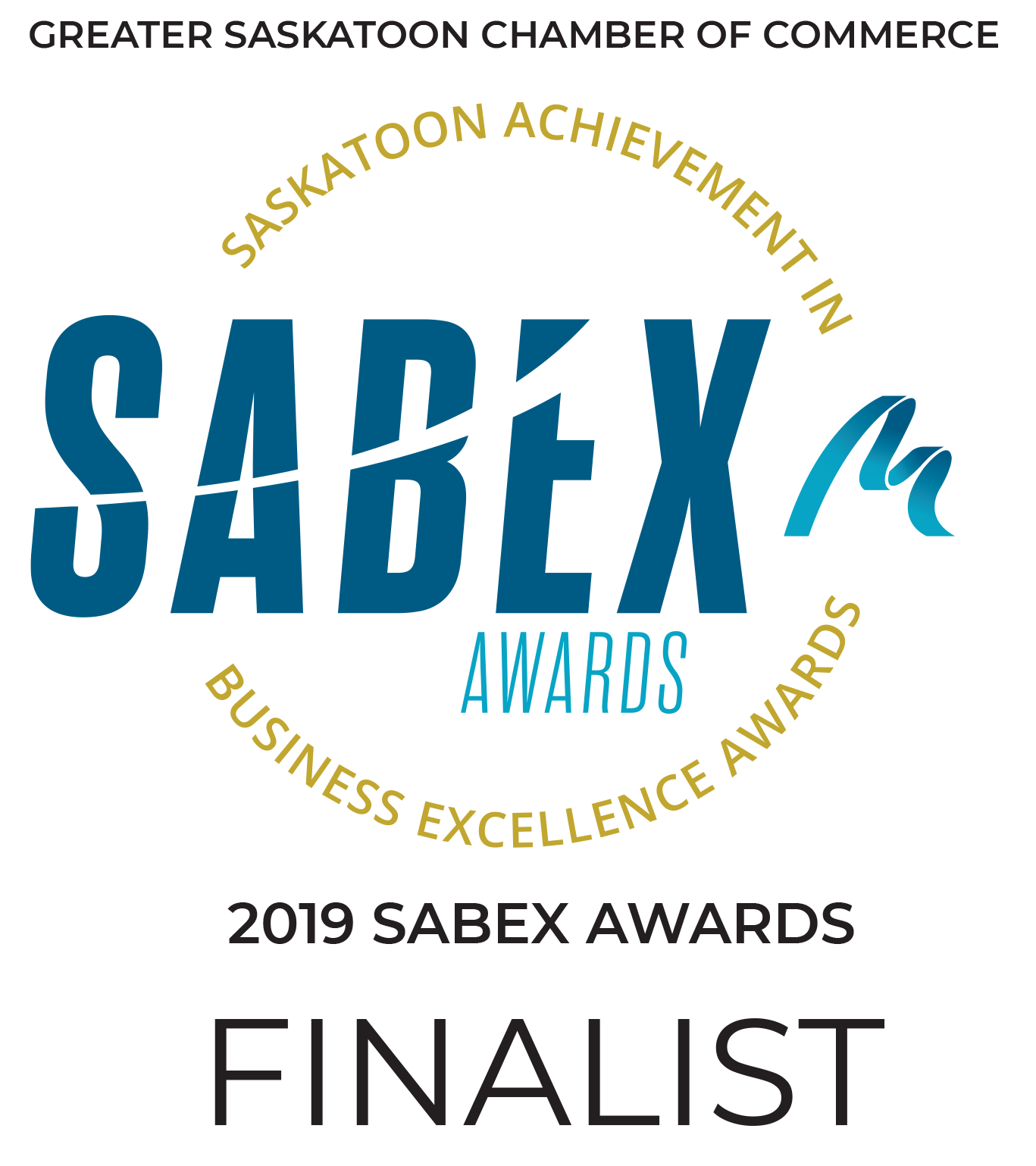 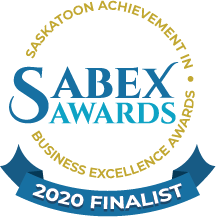 Take the first step towards bringing your vision to life!